Schilling Engineering receives the "Oscar" of the economy

For 22 years Schilling Engineering GmbH has been building modular cleanroom systems for over 20 industries, such as pharmaceuticals, medical technology, microtechnology or aerospace. The medium-sized company from Wutöschingen, Baden-Württemberg, is particularly experienced in the conception and production according to customer requirements. With its self-developed, high-quality clean room technology, the company has been able to record continuous growth and today employs 70 employees and 9 trainees.

Now Schilling Engineering has been honoured by the Oskar-Patzelt Foundation as the winner 2020 in the award competition "Grand Prix Mittelstand". The "Grand Prix Mittelstand" has for years been considered as Germany's most important and most prestigious business award, for which 4970 companies were nominated nationwide in 2020. Since 1994, the prize has been awarded to outstanding medium-sized companies that are not only economically successful but also stand out for their innovations, the creation and securing of jobs, an exemplary working atmosphere, environmental awareness, and social and community involvement.

Fourteen companies from all over Germany, including three companies from Baden-Württemberg, have been honored as winners according to these criteria. For the family-owned company Schilling Engineering, winning the competition is a very special award that underlines the innovative power and economic importance of medium-sized companies.

At a festive gala in the Hotel Maritim in Würzburg, Managing Director Günther Schilling accepted the winning statue beaming. "We are very happy. This award is a wonderful recognition of our work and our company," said Günther Schilling happily. "We would like to thank all those who nominated us for this prestigious competition. But a very special thank you to all our employees, without you we would not have received the "Grand Prize"".

The laudation of the Oskar Patzelt Foundation as a video can be found here: 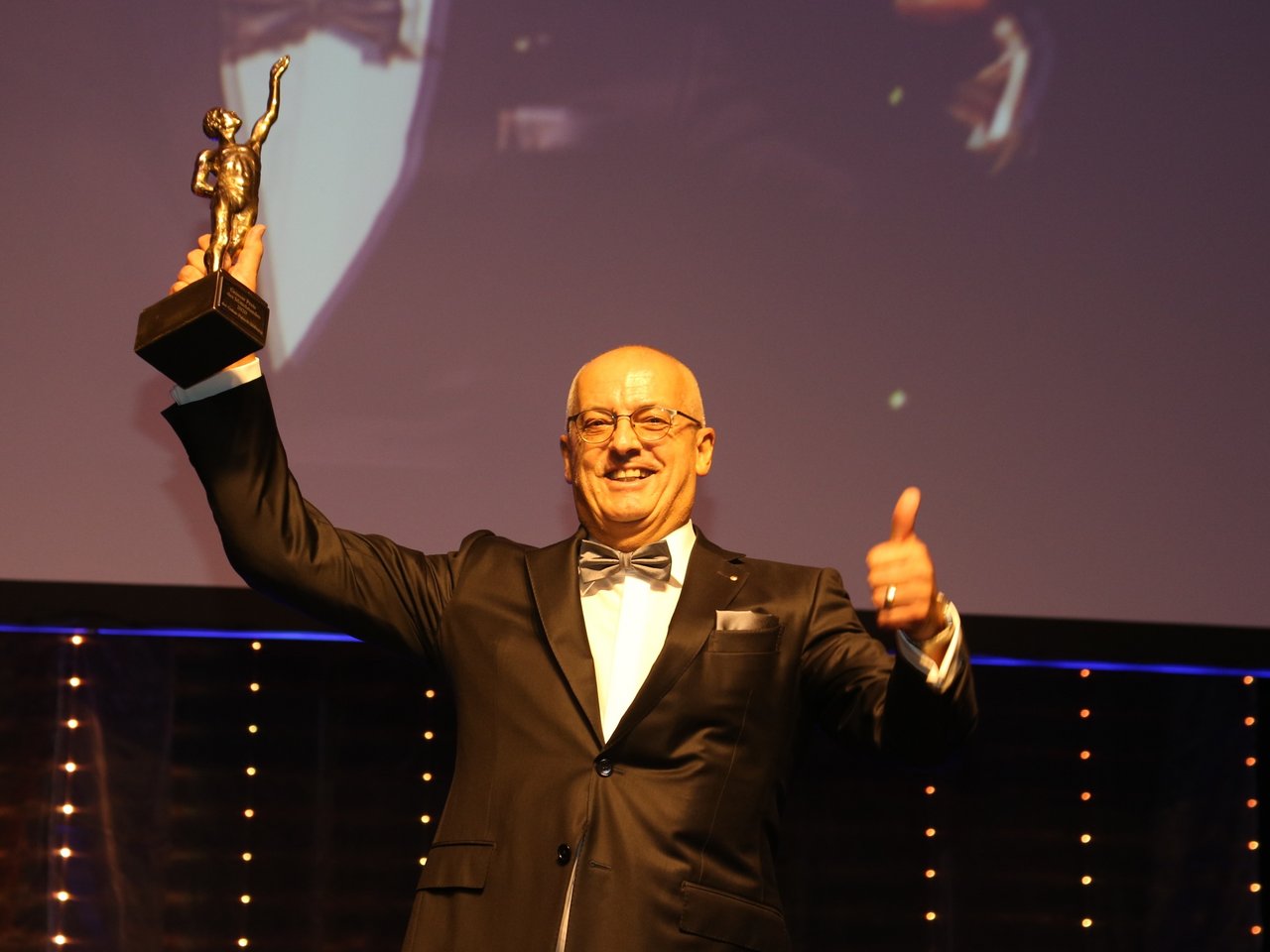 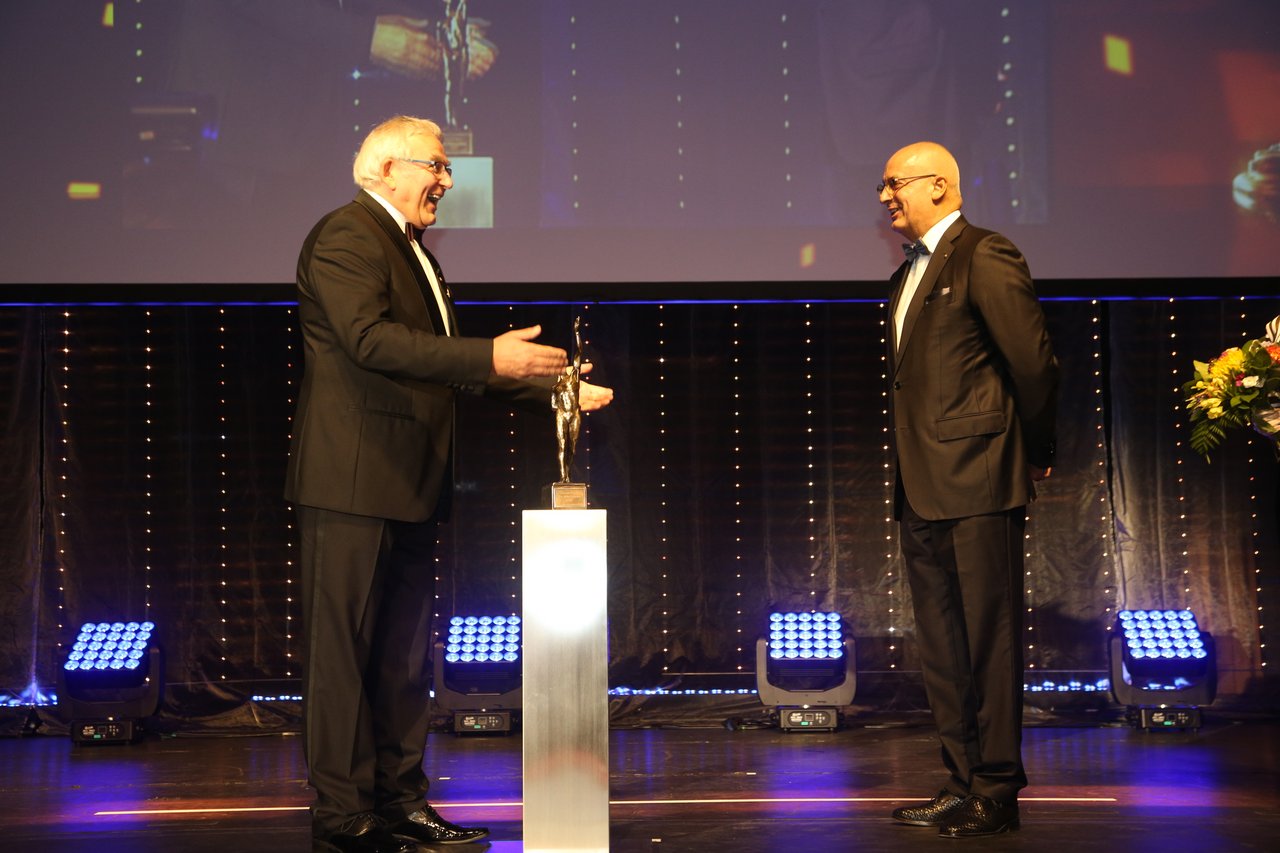