"The Wutöschingen-based company Schilling Engineering expanded its management team in May: Since then, Gaby (left) and Ute Schilling (both 31), the twin daughters of the founder Günther Schilling (63), have formed the management team together with their father. This was announced by the company in October. They will ensure the successful succession of the company, a smooth transition is planned. Ute Schilling is now responsible for technical project management, Gaby Schilling for controlling. Both have completed the combined master's degree program in industrial engineering and mechanical engineering and gained practical experience in various companies. The company, founded in 1998 by Günther Schilling, has been one of the leading companies in the field of cleanroom technology in the German-speaking countries for more than 20 years, according to its own statements. 72 employees are working for the company.".

Extract from "Economy in the Southwest" issue 11/2019 Mae 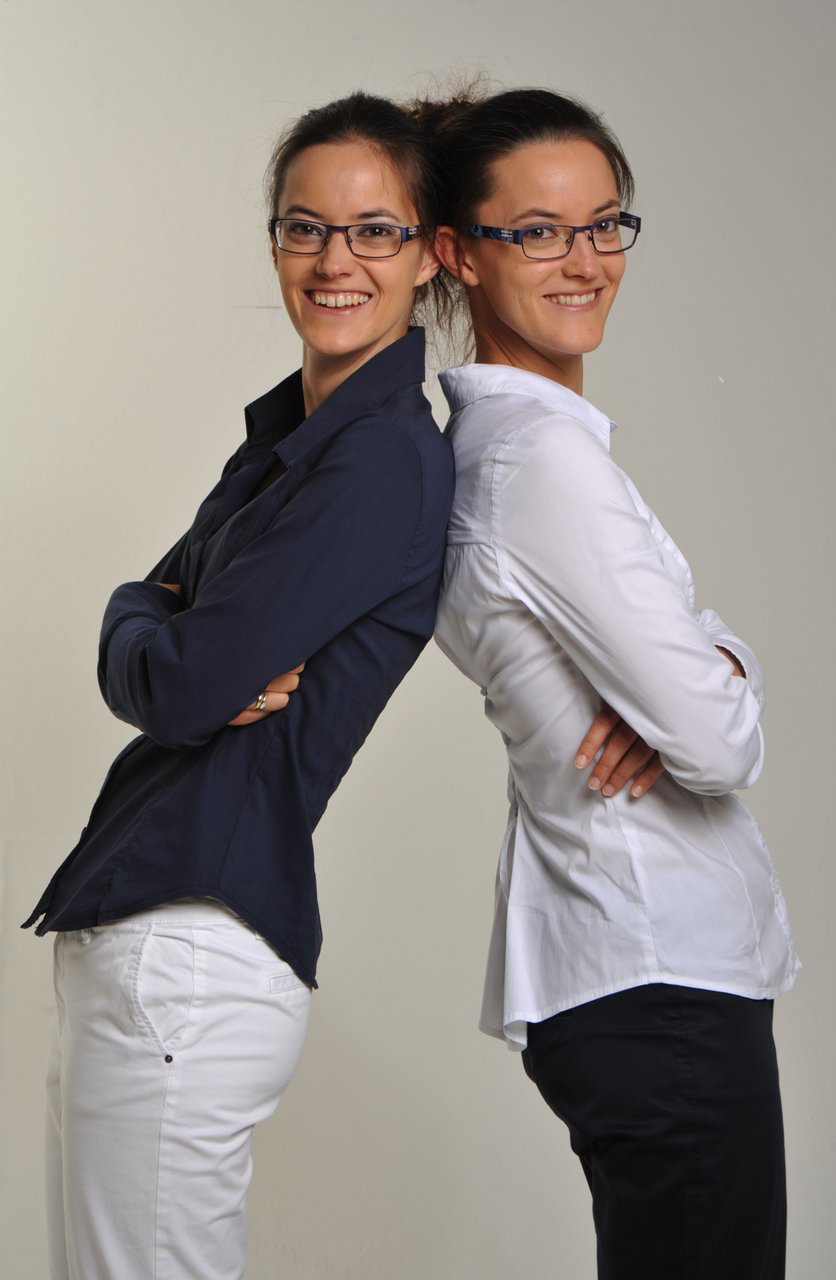