The 26th competition for the "Grand Prix Mittelstand 2020" ended on Saturday, October 24, 2020 with a festive award gala with the theme "Setting Milestones".

At the close of the competition year in Düsseldorf, the SPECIAL AWARDS, which are only awarded once a year throughout Germany, were presented. SCHILLING ENGINEERING was one of three companies nationwide to receive the " Medal of Honour" as a particularly impressive award winner on a regional level in the competition year 2020. Gaby and Ute Schilling were able to accept the award personally despite Corona restrictions.

In 2020, a total of 4,970 small and medium-sized companies as well as business-friendly communities and financial institutions from more than 1,400 institutions nationwide were nominated for the 26th competition. Together, they can all be proud of their achievements.

In his welcome speech, Dr. Helfried Schmidt, initiator and founder of the Oskar Patzelt Foundation and Chairman of the Board of Directors, emphasized that all entrepreneurs should receive applause and encouragement every day because they preserve the rare talent of organizing work in such a way that employment is created for third parties without first asking for money from the state and so much is generated that the state also receives its share through taxes and duties, and this to an increasing extent. "That is why we dedicate this evening to you, dear entrepreneurs.  Actually, each of you deserves such an award." ... "Especially in the current Corona crisis, the mutual appreciation and motivation for those who secure jobs and training places, taxes and duties and their regions on a daily basis must not be forgotten." 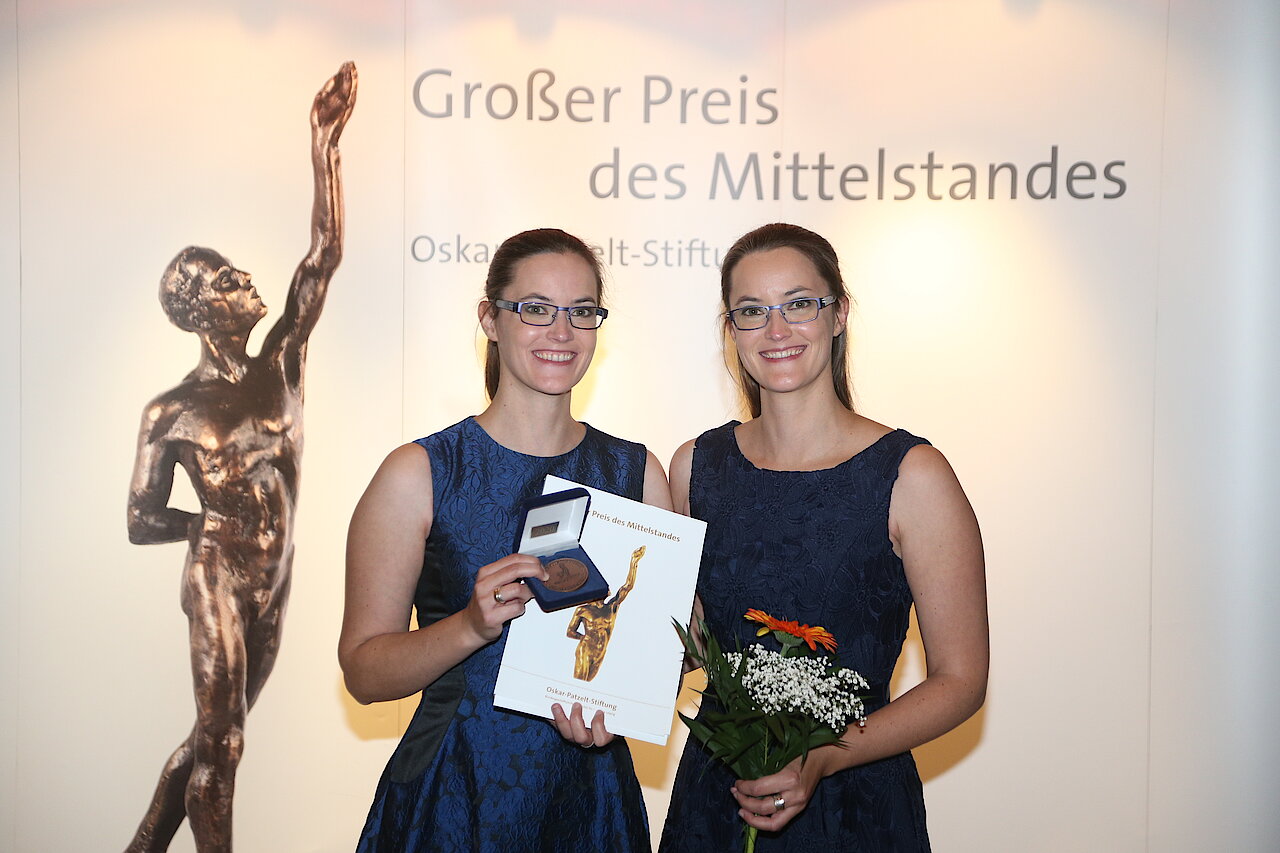